We now have neighborhood based approaches emerging along with broader system planning and coordination to address the health and social realities of COVID 19.

How our formal services will bridge and cooperate with the local neighborhoods and organizations/people requires us to take the time to value the local context the people we work with have surrounding them. I’m looking forward to us all moving between our sectors, organizations to cooperation in everyday practice.

I’m sure many of you are feeling anxious about coronavirus. The Sandy Hill Community Response Team is here to help. Our team can introduce you to a neighbour who can help you get groceries, medication, or other basic necessities. We can also connect you with a friend if you need someone to talk to.
To request help or volunteer, please call us at 613-454-5633 or email sandyhillcovid19@gmail.com . A member of our team will get
back to you within 24 hours.

We will get through this together as a community.

Here is an update from the City’s social services department.

o Raise issues, service gaps and community concerns to staff within Community and Social Services, other City departments and community partners for resolution. Partner and Stakeholder Initiatives staff are reaching out to the City’s 81 funded community agencies to obtain service delivery updates, assess needs and identify concerns for escalation to the Human Needs Tasks Force.

… A Human Needs Task Force has been struck as part of the City’s Emergency Management Plan and emergency response to COVID-19, ensuring we are responsive to the emerging needs of the community. This task force consolidates partners from all sectors, including United Way Eastern Ontario, Coalition of Community Health and Resource Centres of Ottawa, Ottawa Community Housing, Ottawa Food Bank, The Good Companions, Canadian Red Cross, the Salvation Army and Ottawa Inner City Health, in addition to representatives from City departments, including Ottawa Public Health.

The scope of the task force is to: …

I think this report from Statistic’s Canada framing the dynamics of disability is a pivotal foundation in our efforts to: frame plan, understand and approach how we ensure continuity of care and transitions with systems, care planning, along with our welfare policies.

…“Continuous” is the conventional definition of disability, and is the most commonly considered definition in government social assistance programs, but the report shows that three in five people with disabilities don’t fit that conventional view. Mental health disorders, for instance, may be episodic in nature and wouldn’t fall into the traditional “continuous” definition, but could often be considered progressive, recurrent or fluctuating. …

Thanks to CMHA Ontario for advancing this, see their post here: http://ontario.cmha.ca/news/st…ics-of-disabilities/

Ontario Association of Social Workers – Eastern branch discussion and sharing the experience of the Dauphin Manitoba Guaranteed Income Experiment via: screening of the documentary, followed by a discussion with a panel of experts.

“A Town Without Poverty; Canada’s Experiment in Guaranteed Income”

This event is part of our celebration of Social Work Week.

The Ottawa Basic Income Network will have an information table.

I know petitions are … iffy, but strategically this could be a step to increase the focus on housing policy at various levels of government.  Useful to remember that the national homelessness strategy in the late 90’s got the political kick from people on the ground, in the cities.

(Beaver Barracks image above from the Ottawa Alliance to End Homelessness)

The City of Ottawa prides itself as being a caring and compassionate city and continually strives to be a place where people want to live, work and play; and providing access to safe, adequate, and affordable housing for everyone is fundamental to achieving that goal.

A coalition of organizations have joined together to address the development of Lebreton Flats in Ottawa.  The coalition  is unique in its efforts to build a whole community social and health approach.

The National Capital Commission (NCC) is updating its Master Concept Plan for the LeBreton development. Key milestones include a draft to be released in November 2019 and a final plan to be presented for approval by the NCC Board in January 2020. The NCC launched public consultations in June, continuing through the fall, and will consider development best practices from cities in Canada and internationally.

For more about the NCC plans:
http://ncc-ccn.gc.ca/projects/building-lebreton

… The use of community benefits agreements to build community wealth from major developments is growing rapidly in North America and overseas as communities now realize that the old playbooks used by institutions and developers often leave them little of long-term value. The agreements can ensure that development actually produces social, economic and environmental benefits. They enable the community to play a meaningful role in development planning and execution and they are a defence against weak governance and enforcement. …

Learn and engage with the Coalition here: https://cbaforlebretonflats.ca/

Editorials of the summer from the Thunder Bay Chronicle Journal, St. Catherine’s Standard and Toronto Star seek to sort out the good and bad of the expected income benefits policy reforms by the Ontario Ministry of Children, Community and Social Services.  While there is the potential of discussion sounding too political on government decisions, there are also facts about these actions that impact on the decades of building effective resources to advance the Recovery Model, but how to find them?

Groups like the Income Security Advocacy Centre (ISAC) have sifted and tried to sort out the meaning, from the early days of the announcement of the cuts. Still it is hard to know, what the plan and policy direction will result in.  One comment on a post I received was from an ODSP participant on a ministry advisory committee who disputed the description of ISAC of the new criteria for admission to ODSP .  Fair enough then that much of policy is a work in progress, but a few things clarified for me when I looked at the summer editorials.

The beginning of the editorials initially focus on the cut of the Ontario Basic Income pilots which I dismissed to myself as more of an aspiration concept in the first place rather than province wide policy and an unsurprising ideological conservative/liberal fight on how to address poverty.

But then came  the explanation of admission criteria changes to ODSP:

… And a plan to change the definition of disability for those seeking support under the Ontario Disability Support Program (ODSP) threatens to force thousands of people with mental illness, HIV, multiple sclerosis and other episodic disabilities onto Ontario Works, a program with much lower benefits.

The province says a narrower definition is needed to align more closely with definitions used in federal income-support programs. But this makes no sense when Ottawa is broadening its understanding of disability to coincide with new federal accessibility legislation.

Then news of the income claw-back plan:

… The other change we are told is coming in December involves rules around the amount of money people on welfare can keep when they work before facing benefit claw-backs. The increase to $300 from $200 is helpful. But hiking the claw-back rate from 50 per cent to 75 per cent is hardly an incentive for people to find more work.

Here is the link to the editorial: (hopefully no paywall) https://www.thestar.com/opinion/editorials/2019/08/04/ontario-shouldnt-make-life-harder-for-the-poorest.html 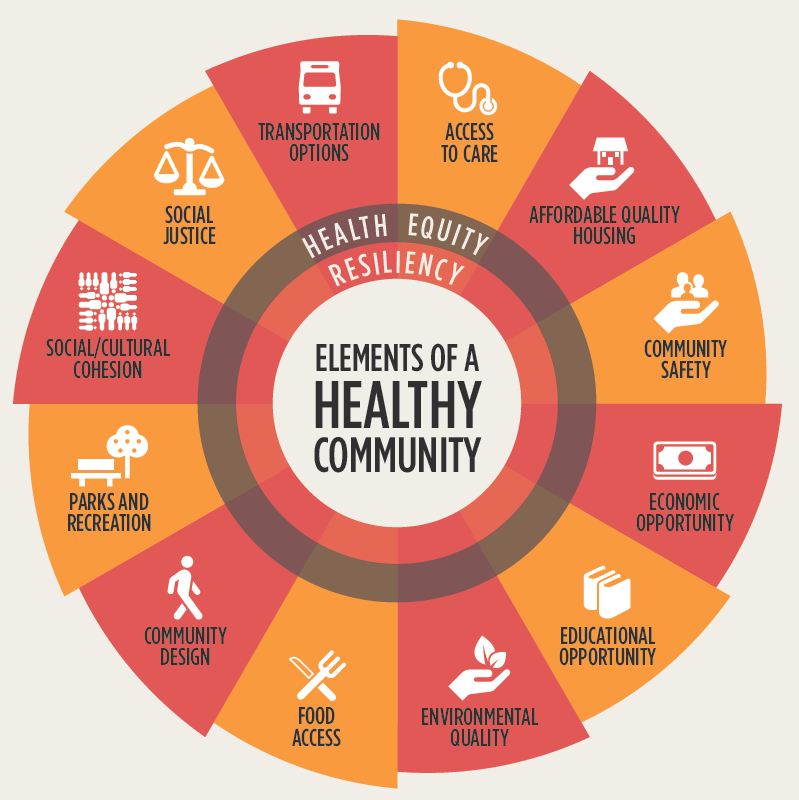 The culmination of these points helps to clear the policy direction fog, I and maybe others are experiencing. Our efforts: individual, organizational, the national commission on mental health reform; stumble and have set backs.  My question is how do we as advocates maintain recovery approaches to care amongst the politics and fog surrounding policy and government operations?

The Mental Health Commission’s Out of the Shadows – laid out goals that involve multiple layers, dare I say intersections of government levels and civil society.  And it is not as if other levels and moments of government are not setting back the Recovery Model.

The answer to my query is likely, “just keep chipping at it.” But it sure would be useful to aim for systems discussions of the whole, rather than perpetuating the fractured, siloed approach, the very approach that our leaders are aiming to address.

The 2019/2020 Ontario Budget was announced today, and creates even more uncertainty for people who receive benefits from the Ontario Works (OW) and Ontario Disability Support Program (ODSP) system.

While the Budget is short on details about changes to social assistance, it confirms many of the reforms that government has already announced. What is new is the government’s forecast of $1 billion in savings from these reforms:

Please go to their site: http://incomesecurity.org/public-education/ontario-budget-2019-announces-1-billion-in-ow-and-odsp-cuts/

Please visit the Community of Practice (CoP) at: